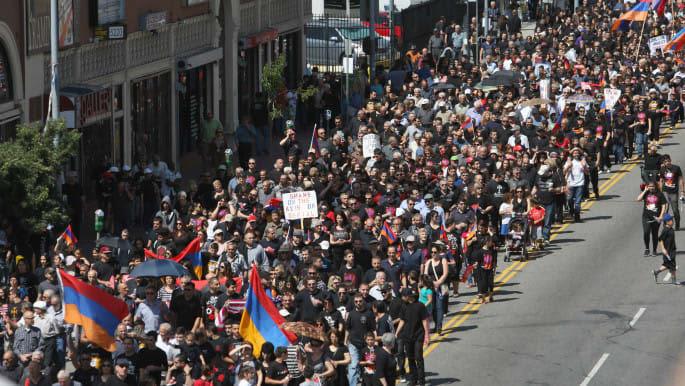 Armenia is open to an “unconditional” normalisation of ties with long-time foe Turkey, Armenian foreign ministry spokesman Vahan Hunanyan told local media on Tuesday. “Some of our international partners, including our ally Russia, have stated that they are ready to facilitate the process of normalisation of Armenian-Turkish relations. In discussions with Russian partners, we have told them that we are ready to normalise relations without preconditions,” Hunanyan said in a press briefing, according to Armenia’s Arka News Agency. He added that there are currently no negotiations to normalise rel…