Minister Jeyhun Bayramov noted with satisfaction the meeting with David Harris on the sidelines of the 76th session of the UN General Assembly and the discussions held with the American Jewish Committee.

The sides agreed on the development of cooperation between the government of Azerbaijan and the Jewish communities.

FM Bayramov provided an insight into the current situation in the region, including the steps taken by Azerbaijan to normalize relations with Armenia, as well as the ongoing military provocations by Armenia, the killing of an Azerbaijani serviceman two days ago and Armenia’s responsibility in this regard.

David Harris thanked for the meeting and the information provided. He stressed the importance of ensuring lasting peace and security in the region.

During the meeting, the sides also discussed prospects for the development of Azerbaijan-US relations and other issues of mutual interest.

Azerbaijan`s Minister of Foreign Affairs Jeyhun Bayramov has met with new Head of the European Union (EU) Delegation to Azerbaijan, Ambassador Peter Michalko. Peter Michalko presented a copy of his credentials to Minister Jeyhun Bayramov. FM Bayramov congratulated the representative of the European Union on his appointment and expressed confidence that he would contribute to […] 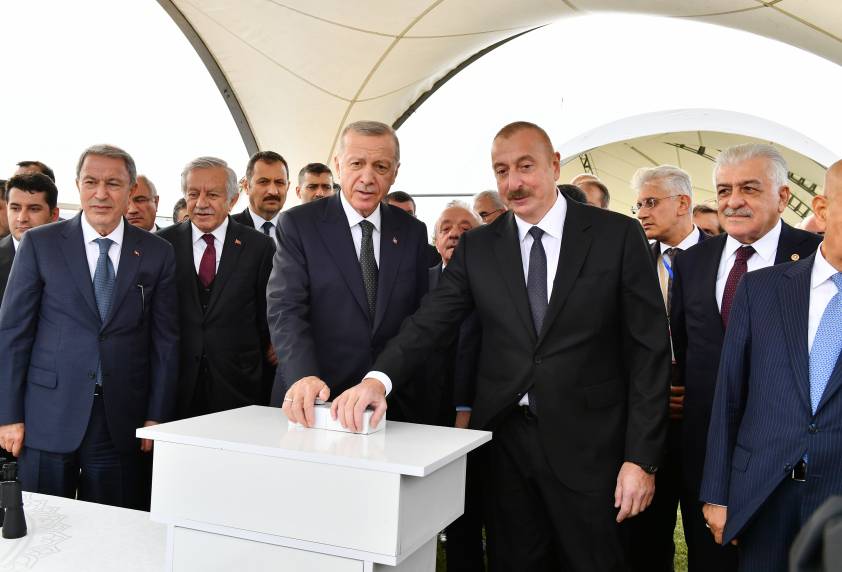 The Baku Open Cyber Cup tournament will be held at the Heydar Aliyev Center on June 1, said official of the Ministry of Youth and Sports Kanan Karimov.He said the tournament would be organized in collaboration with the Ministry of Transport, Communicat…