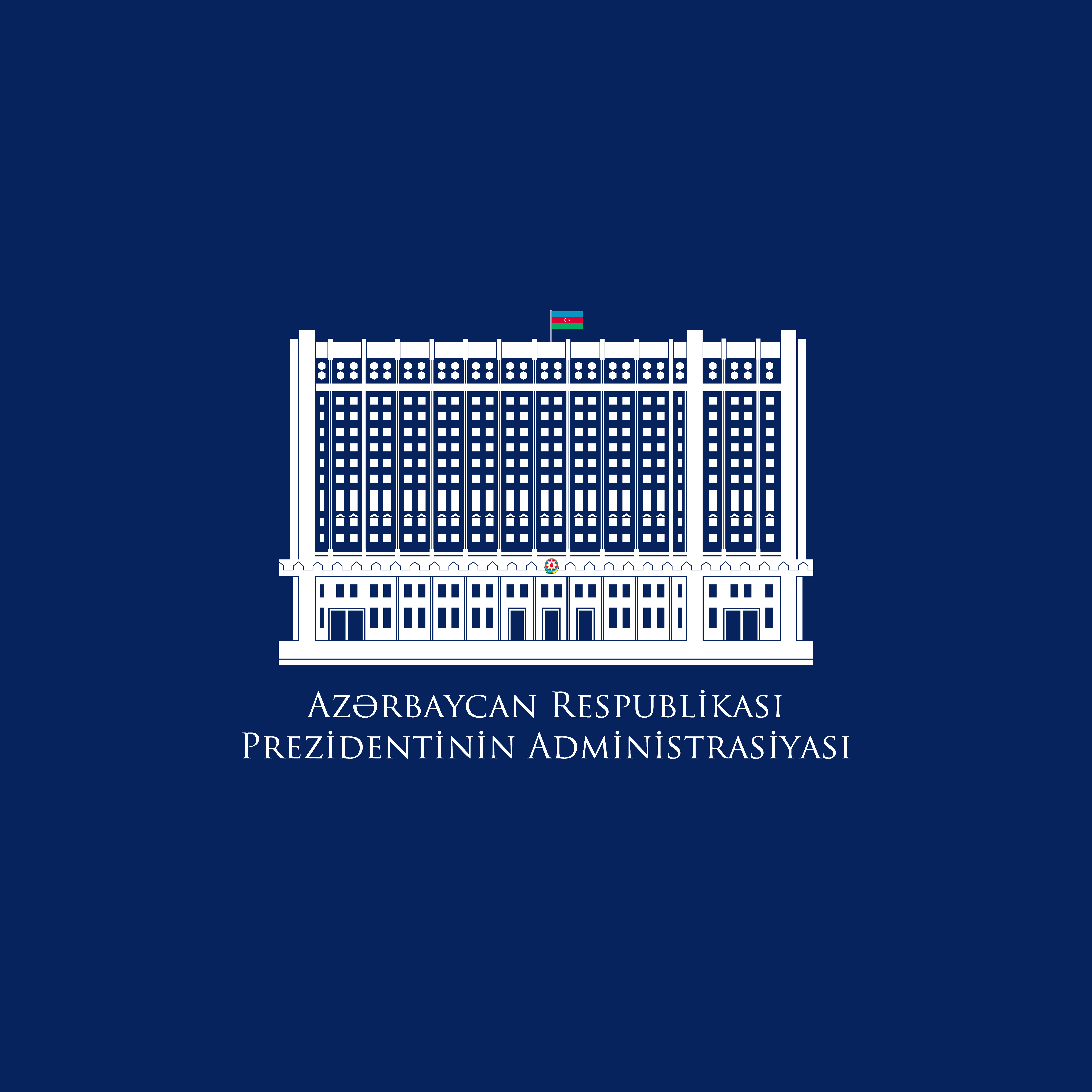 First Vice-President of the Republic of Azerbaijan Mehriban Aliyeva has congratulated conductor Rauf Abdullayev, who made great contributions to the development of Azerbaijani musical culture, on the occasion of his 85th anniversary.

I sincerely congratulate you on your 85th anniversary! I wish you the best of health and long life! Thank you very much for your many years of work, your devoted service to art, and your great contributions to the development of our national musical culture! May Almighty God protect you and your loved ones!

With deep respect and love,

To His Majesty Charles III, King of the United Kingdom of Great Britain and Northern Ireland

Majesty,
It is with heavy hearts we have received the news of the passing away of your mother – Her Majesty Elisabeth II, Qu…

Today marks the annual International Day for Mine Awareness and Assistance in Mine Actions. On this occasion, Azerbaijan repeats its grave concerns around the serious threat emanating from the massive mine contamination of its recently liberated territories by Armenia and the subsequent refusal of the Government of Armenia to share the location of these mines […]