President of the Republic of Azerbaijan Ilham Aliyev has received a representative of the Supreme Council of the United Russia Party, Deputy Chair of the Federation Council Committee on Foreign Affairs of the Russian Federation Andrey Klimov.

Andrey Klimov congratulated President Ilham Aliyev on significant achievements Azerbaijan has made in recent years and on the occasion of the 30th anniversary of the establishment of the New Azerbaijan Party.

The head of state thanked for the kind words and congratulations.

During the conversation, the sides hailed the successful development of Azerbaijan-Russia bilateral relations in all fields, and expressed confidence that the ties would continue to expand.

They underlined the successful cooperation between the New Azerbaijan Party and the United Russia Party, and exchanged views on prospects for bilateral relations. 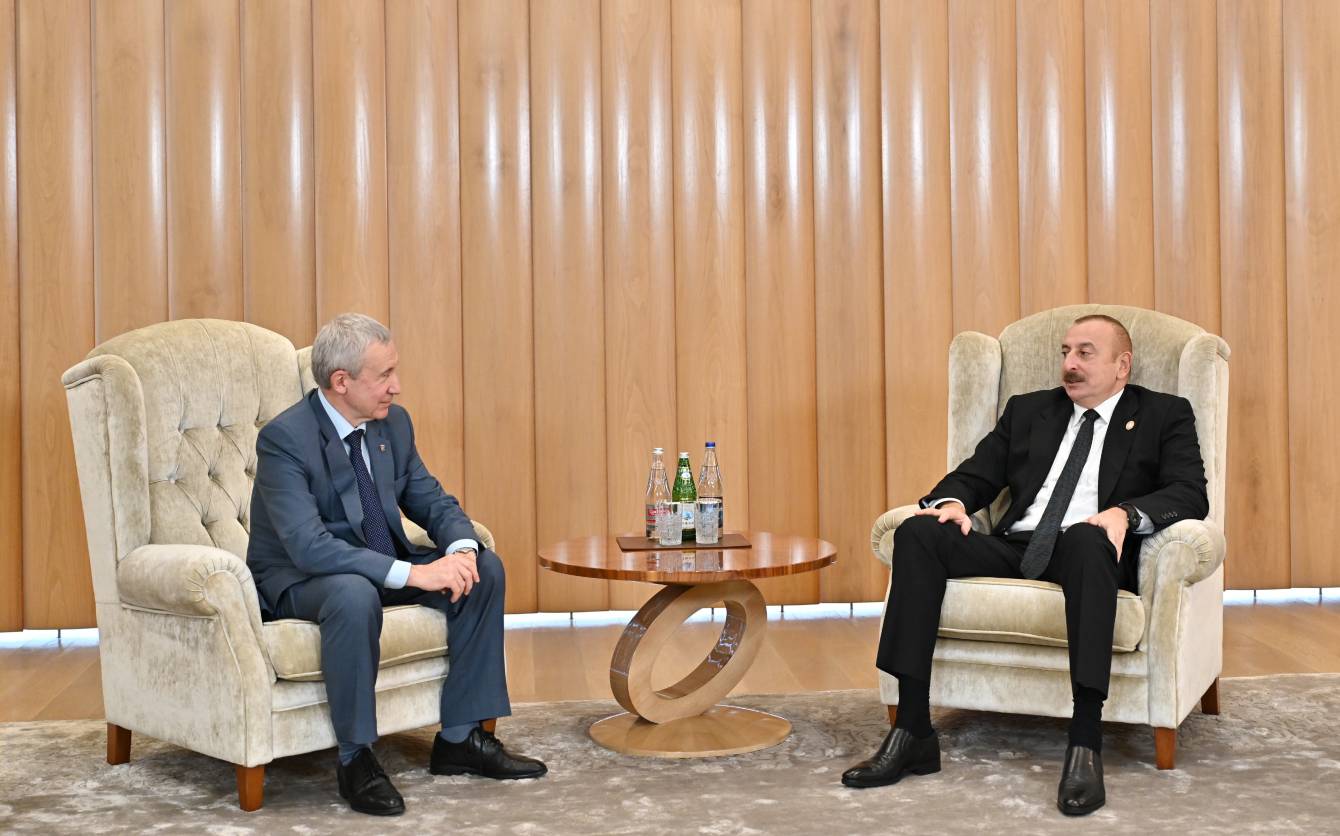