The ignored, unwanted, and unforgiven 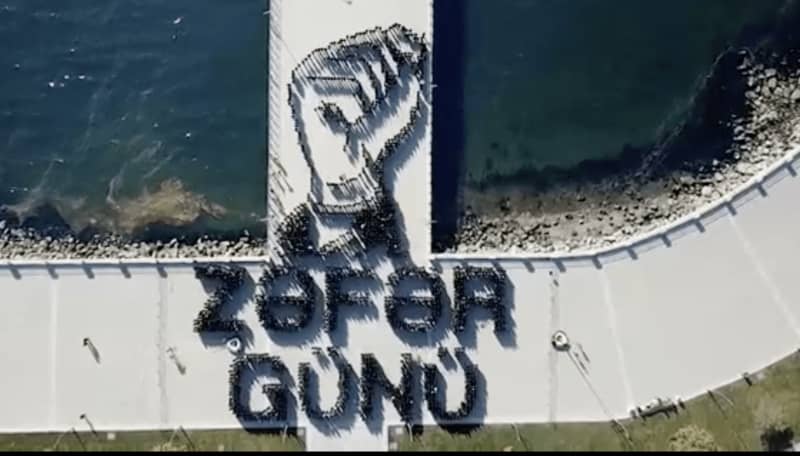 Victory Day celebration in Baku. Screenshot from Azernews video report. This article by Bahruz Samadov was first published on OC Media. An edited version is republished here under a content partnership agreement. During the Victory Day celebration on November 8 — a new annual holiday meant to commemorate Azerbaijan’s victory in the 2020Second Nagorno-Karabakh War — a crowd in downtown Baku was filmed cheering as they burned Armenian flags. The gathering of such a large and rowdy crowd in the center of the capital is almost unimaginable in authoritarian Azerbaijan — but just as it was during th…